Bad with money? Let’s talk about your mother

Why do I only work with women?

With the exception of a few men who work with me as part of a heterosexual couple, yes, it’s true, I only work with women, (and anyone identifying as female or non-binary.)

I work with only women because money is different for us. We experience money differently based on our experiences and interactions with others and the world.

Our emotions, our traumas, our romantic and parental relationships, the way women are treated in our society, our workplaces and in our homes, and the way we receive and accept medical attention, all affect our relationship with money. The result of this may lead us to feel unsure, unworthy, and lost around money. Or it may lead us to have false sense of confidence regarding our financial affairs.

*The preceding list is by no means exhaustive but for the purpose of this article, I’m keeping it succinct.

In my line of work, the following are the main reasons why I see women struggle with money:

These topics are heavy and loaded to read all at once. Even as the writer of this article, the process of researching and writing about all these reasons is too much for me at one time. So, I commit to covering these topics over a few months. This should give us time to take it in and seek the help that is needed.

In this article, I will cover the Mother Wound

The mother wound is the pain, wounding, and trauma that’s carried by a mother and inherited by her children, with daughters facing the brunt of this wound.

Many women weren’t given the opportunity to address their own traumas in their lives and that plays a significant role in how they show up as mothers.

Our mothers are often the most significant individuals in our lives growing up. We depend on them during our formative years, and it is quite common to internalize many of their beliefs and take on the unhealthy coping mechanisms that they would use as trauma response.

The mother wound can show up as overspending, underspending, overcompensating, over-giving, feeling fearful around money, feeling like money is supposed to be hard and stressful, hating people who are wealthy, scarcity mindset, refusing to save, or being attracted to toxic intimate partners. These are just some examples of how a mother wound could show up.

Here is a real example:

My client who I will call Jane, hired me to help her get her get finances in order. She had credit card debt and felt that the problem was her lack of budgeting skills.

During our six months of working together we realized the following:

So yes, I only work with women because I have a unique skill-set that I can use to help them with their unique situations. And as in the case of the mother wound, I also had to address and heal my own wound which I inherited from my mother. I did the work and learned how to forgive her and my healing started as a result of it.

If you have any questions about the mother wound or would like to know more about my work, please reach out to my private and confidential email: Pamela@sanddollar.co 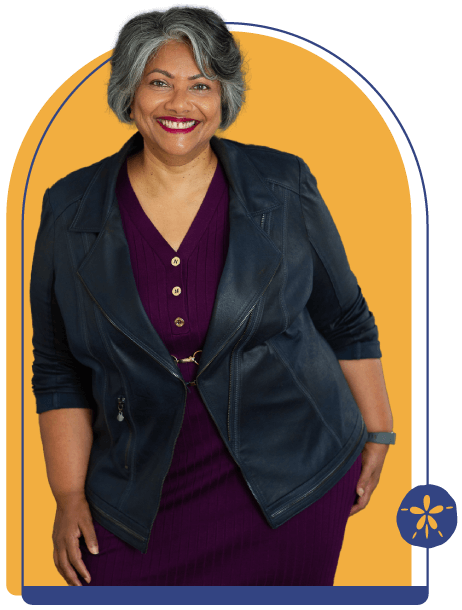 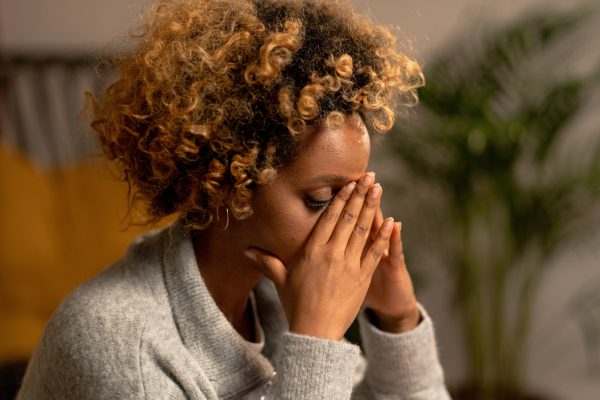 Do you avoid looking at credit card statements, bills, and account balances? Is money stress causing you to overeat, oversleep, or overthink? Sounds like it’s 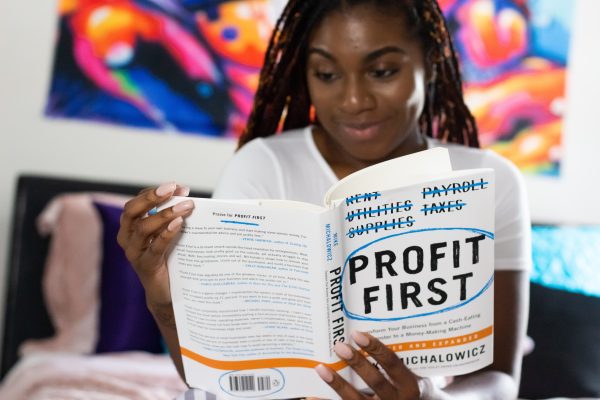 It’s the best month of the year! No more hiding from your finances or pushing your money issues aside. November is Financial Literacy month and 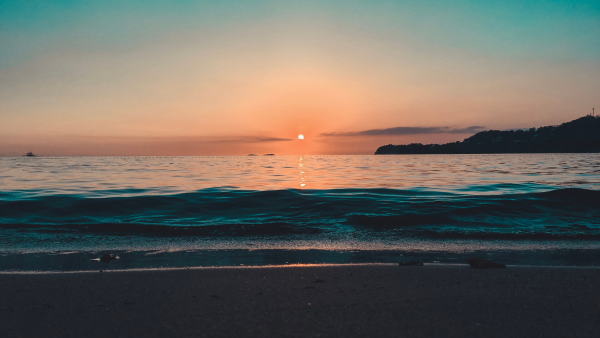 4 ways that I’m getting ready for the recession

How are you feeling about the current economic situation? According to the economist who predicted the 2008 crash (He is now called Dr. Doom): we

Made and Powered by